Although sealed lead-acid batteries have become the final product of electric bicycles, the different processes of each manufacturer make their product performance different. Let's take a look at the three main structures of the battery.

The battery grid is an important component that determines the sealing performance of the battery. At present, the battery grids produced by electric bicycle manufacturers mainly use lead-calcium-tin alloy. This alloy is one of the core technologies of sealed batteries. However, improper handling will cause the battery to have an early capacity loss and fail to work normally.

In order to avoid the shortcomings of lead-acid calcium-tin alloy, many manufacturers use lead-low dysprosium cadmium alloy. This alloy can overcome the early capacity loss to a certain extent, but it will bring about gas production, large self-discharge, accelerated water consumption, and cause thermal runaway at the end of the battery life, and the phenomenon of charging and not turning at the beginning. During the bench test (about 3 months), the cycle life is longer. Electric bicycle batteries with strict sealing requirements are not ideal.

The number of pole plates in the battery pole group is divided into 11 pieces, 13 pieces, 15 pieces, and 17 pieces.

At present, there are two kinds of electrolytes used in electric bicycle batteries, one is dilute sulfuric acid, which has a simple process and low cost. The other is the cadmium plate with dilute sulfuric acid. The main principle is that silica gels on both sides and top of the plate group. Called gel battery.

The characteristic of this kind of battery is that the process is complicated and the cost is relatively high. If it can be mastered, the amount of acid stored in the battery is about 6ml more than that of the dilute acid type because of the gel formed by silica and dilute sulfuric acid. The battery life can be increased, and the capacity platform is relatively stable. 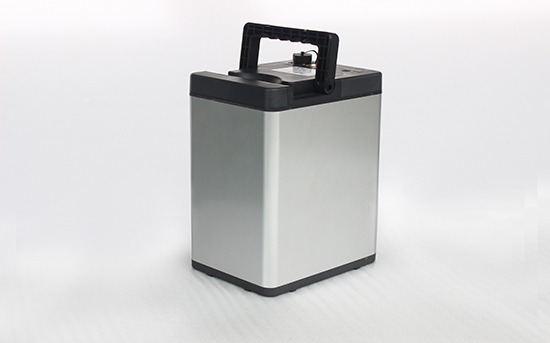 How to deal with it? 4 problems that easily occur when using electric bicycles

Why does the wheel of an electric bicycle do not turn?
1,342
CONTACT US