Comparison of energy consumption between electric bicycles and motorcycles

Motorcycles consume 2.5 liters of fuel per 100 kilometers, 10,000 kilometers per year, and 250 liters of fuel, which is 180 tons of gasoline, which is equivalent to 291.5 kg of standard coal and emits 575 kg of carbon dioxide. It is assumed that 120 million motorcycles emit 69 million tons. It can be equivalent to 34.98 million tons of standard coal.

2. An electric bicycle can save 245.9 kilograms of carbon dioxide when traveling 10,000 kilometers per year instead of a motorcycle.

The above is just compared with the energy consumption of motorcycles, if it is a car, then the resources saved by electric bicycles will be more. Therefore, for the sake of our earth more beautiful, please use bicycles and electric vehicles as much as possible, and reduce the use of motorcycles or cars. Protect the environment, start with me! 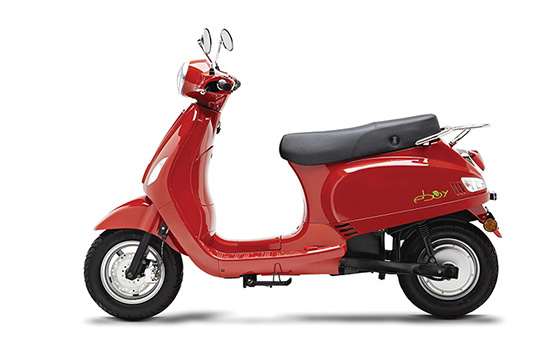 Is the speed of an electric car related to power consumption?

Is a scooter better or a battery car more affordable?
784
CONTACT US